The Enk-Craft Mackum is a motor yacht, built in steel and developed for sailing on lakes, rivers and canals. It has for instance minimal draught, vertical clearance has been taken into account, and the ship has a good manoeuvrability.

The ships of Enk-Yachts have a charisma of a (mini) mega yacht, everything is beautifully and very professionally finished. The vertical windows in the deckhouse give a wink to the ships in the super yacht industry. By means of the two engines, in combination with a bow thruster, the ship has easy manoeuvrability. The cockpit is equipped with two facing benches for a cosy atmosphere. Covers are supplied for the pillows of the seats.

To make the ship special and extra attractive, several nice and functional items have been designed. Such as a folding bow part which makes the step to the front deck from a low jetty easier. Also a hydraulic gangway can be fitted for easy access to the quay from the bathing platform. At the top of the pilot house, a large sliding hatch can be fitted. An outside steering position in the cockpit is also one of the possibilities. 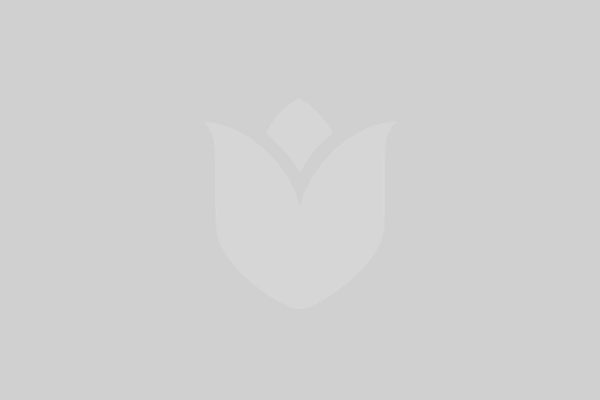